Click here to register for the Summit
Important Dates & Deadlines

A Summit just for Residents and Fellows 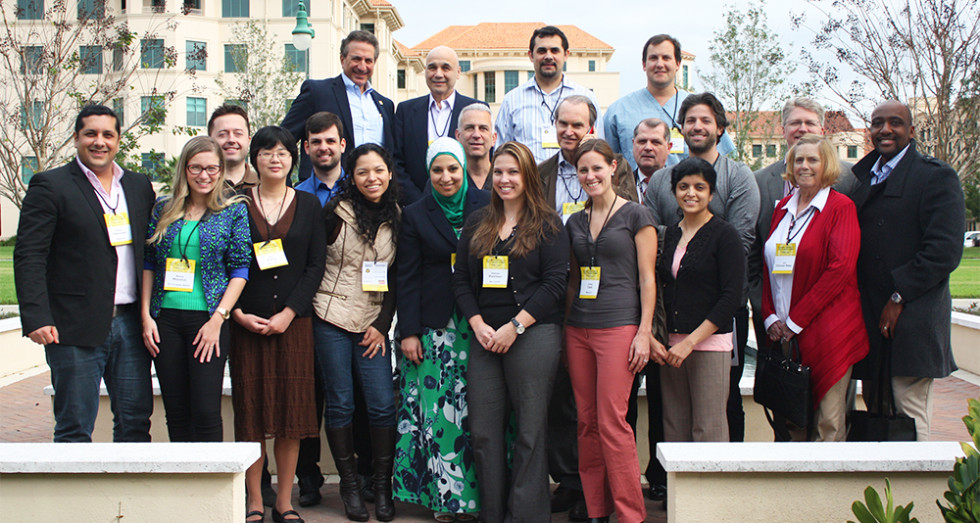 The Multispecialty Fellowship Summit, offered by SLS, is a singular opportunity that allow fellows and residents the opportunity to work side-by-side with experts in the fields of minimally invasive surgery with hands-on activities set in …

By slsdotorg Posted in - Press Releases & SLS Fellowships & SLS in the News on November 20th, 2014 0 Comments

November 17, 2014 (MIAMI and PALO ALTO, Ca.) – A new program by the Society of Laparoendoscopic Surgeons (SLS) seeks to teach and reinforce the latest surgical techniques and skills in advanced endoscopy and reproductive surgery, working with the …

The Society of Laparoendoscopic Surgeons, which advocates for minimally invasive surgery, has chosen Dr. Jay Redan as its next president.

Redan, 54, is a general surgeon and medical director of minimally invasive surgery at Florida Hospital-Celebration …

Is It Time to Take a Fresh Look at Your Post-Op Pain Regimen?

In the last decade, minimally invasive surgery has made major strides, with “incision-less” and micro- surgery looming on the near horizon. While the adoption of these …